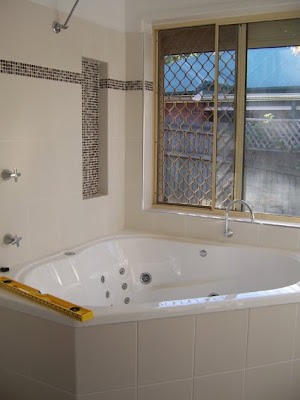 The bathroom-laundry renovation is all but finished!
The MOTH & I tried out the bath earlier this week.
A heaven! 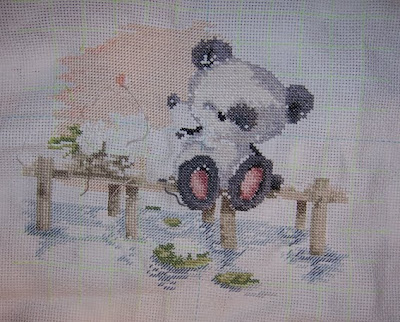 Panda Days
Reappearance of this little cutie.
This is 19 hours of stitching 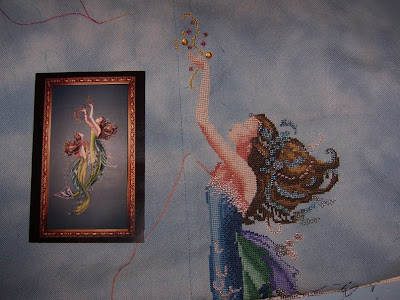 Mermaids of the Deep Blue
Still gorgeous, huh?
Posted by Felicity at 06:27 15 comments

Please be aware that this entry may offend some people.
I'm going to talk about copyright.
The rule is not 'Thou shalt not get caught'.
The rule is "Thou shalt not do it!
“We have been alerted that over 5,000 charts have been shared amongst folks from customers in Australia and Canada (primarily) over the past 6 months. This is a violation of copyright and we have to take steps to prevent it” wrote the spokesperson of a well known cross stitch chart maker in a recent newsletter.

Great! Just what every Aussie and Canadian stitcher wants to hear. We were branded as cross stitch pirates. Yo ho ho and a bottle of rum!

Fortunately, the statement was modified a short while later in a second mass mail out (no doubt after several emails like the one I sent).

“I wanted to send an apology as I have offended folks in Canada and Australia. I never meant to say that these two countries were where the issues lie,”

The trouble with pointing the finger at innocent parties is that they sometimes go looking for trouble. I did. I spend 2 days (on and off) searching in English, Spanish, French and Russian for pirate versions of said company’s charts. I didn’t find a single one of Australian or Canadian origin but I am stunned at how many pirate charts from just this one company are online and available for download. The author of the original email has a right to be worried. At one site alone, I found hundreds to look at and download! I looked at quite a few, I admit, but like my email to the director of the company stated:

“The reality is that a [name of the company] chart has to talk to the stitcher. One has to like the artwork to want to take time. Most real stitchers actually buy their patterns [because] they want to stitch, not just to have (yes, I admit sometimes it may take a while if one has a stash pile like some people I know).”

In the end, I kept it simple. I want the company to stay in business so I told the director the worst offending sites and bought the charts I want to stitch from the company. Along the way, I also emailed to a few other cross stitch designers and companies that they might like to do something about the piracy of their charts on the same and similar sites. It's now up the the companies to do what they think they should do.

Why am I blogging about this issue? It’s certainly not to blow my own virtuous trumpet! In this day and age where almost anything you want can be found online or so I’m told (the best thing I ever found was The MOTH), not everything we find is good for us. Pirate versions of our favourite patterns may save us money in the short term and may be nice to have but they eventually put the companies which produce the originals out of business. Piracy kills the desire to create because, like the rest of us, artists need to keep the wolf from the door. If one is so busy working to provide food for the table, one can only work at what one creates in the spare time.

Think before you leap. Say no to piracy. Don’t do it!
Posted by Felicity at 07:18 4 comments 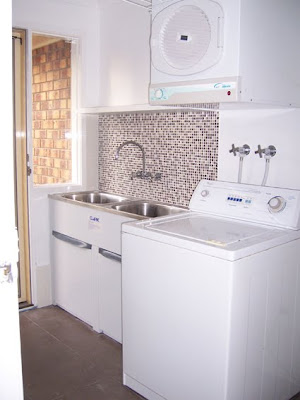 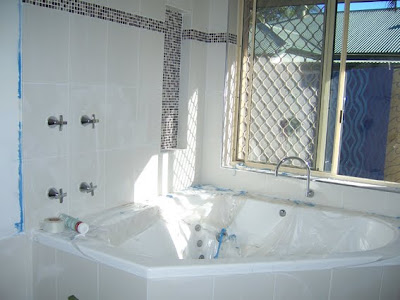 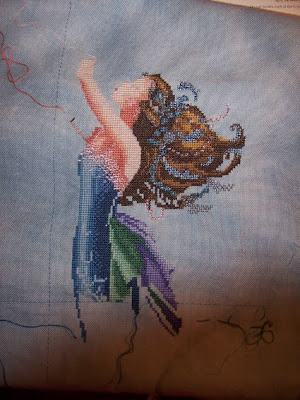 Thanks everyone for your wonderful encouragement in the last month or so. Feedback that is constructive when I'm experimenting (& wondering what the heaven's name I'm doing) keeps me motivated during times when I all I want to do is kick the cat. Poor Gypsy!

I'm an avid renovator but the dust & chaos get to me as time drags on and where functional rooms, like a bathroom and the laundry, are out of action. Fortunately, we have a second bathroom at Castle Bliss. Do you remember the kitchen renovation of 2007? That was a nightmare but finally resolved itself into a gorgeous and functional kitchen! We've had few problems with this project, so it will be finished by this time next week. Yippee!

Having expressed concerns, I can only say that both renovation and mermaid are looking good. We have a fabulous team working on the reno. As for Nora Corbett, I'm sure she is spinning in despair on her office chair at my colour changes (if she knows about them). LOL. I like the mermaid on which I'm working. It will be the addition of a few beads on the outer fins before I'm 100% sure that I'm keeping it as it is, though.

Hoping that everyone in Blogworld is well, & wishing you happiness and laughter over the weekend. Stay safe! 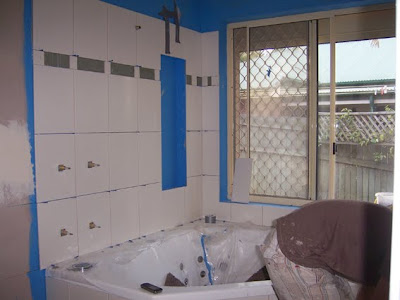 10 days of hard yakka by a team of dedicated professionals! 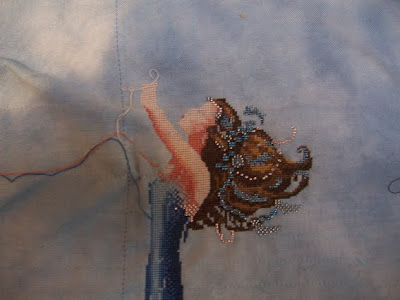 Not quite so many days of work.
My mermaid looks like she has high blood pressure.
No doubt, her health will 'improve' once all the beads are applied around the neckline.

Mermaids of the Deep Blue - Update No: 3 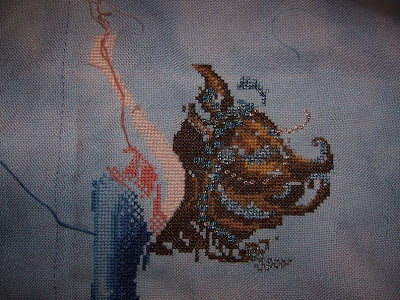 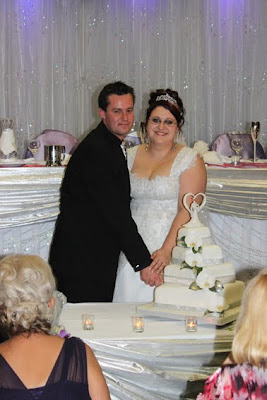 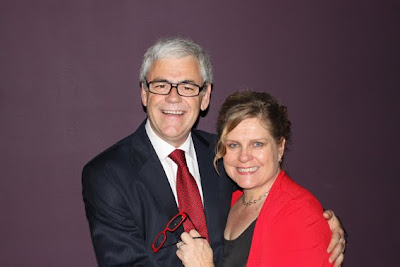 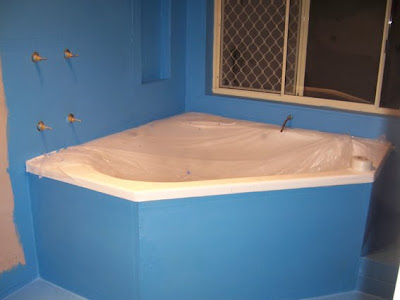 Day 5 of the bathroom reno 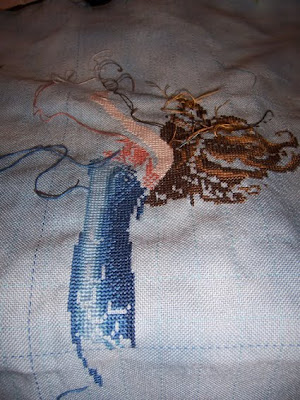 It's all related to water!

Out with the last of the pink!

We're on the home-run of renovations. The previous owner of our house (now fondly refered to as Castle Bliss because it stands at the top of a steep hill where we can sit on our veranda and watch the world go by) painted all the walls, tiled the floors and even had the kitchen and laundy cupboards built in salmon pink! The carpets were grey white or beige, both non-descript colours, depending on what area in the house they were. While somewhat old hat, it looked quite nice except that all the window frames are classic cream. The pink is now all gone. 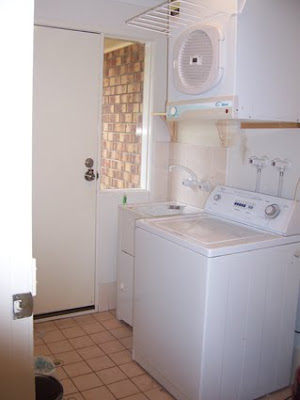 Before: Laundry (there's nothing structurally wrong with it except that it needs a new tub and the tiles were stuck on the floor with wall glue rather than floor tile glue and therefore starting to lift. 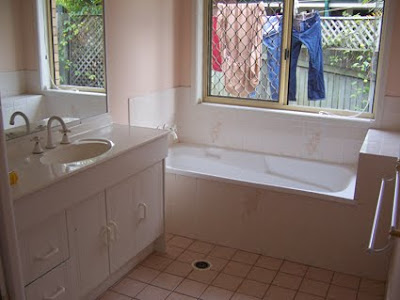 The Bathroom: That's a short and narrow bath, even for the short people of the world, like me! The MOTH likes a tub too and his long frame simply cannot squeeze in without his legs up the wall.

The shower on the other side of the vanity basin (not shown) leaked into two walls (fortunately, it hasn't had much use since the Cadet Princess went to university 2.5 years ago), so it had to go and even part of the frame removed and replaced. There was also old but treated termite damage some time in the past before we bought the house in one of these walls, as well, so it's a good thing we went back to base. 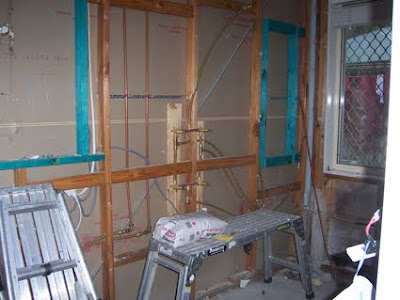 Bathroom: End of Day 3 ... Everything's ripped out and the problematic walls have been fixed up. 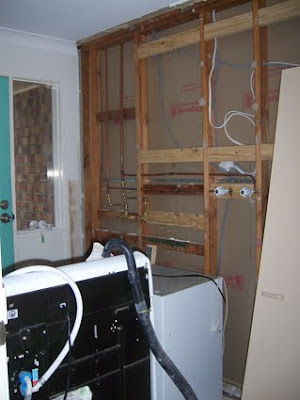 Laundry: End of Day 3 - plumbing for the new tub (which is larger) and a new back door to let in some light. 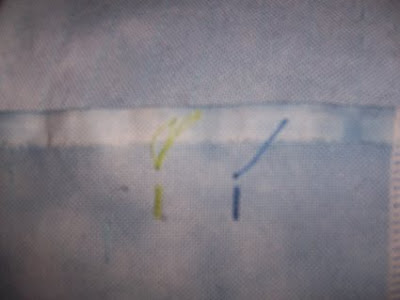 What you have here are two examples of colour.
The green is the designer's choice. The blue is mine. 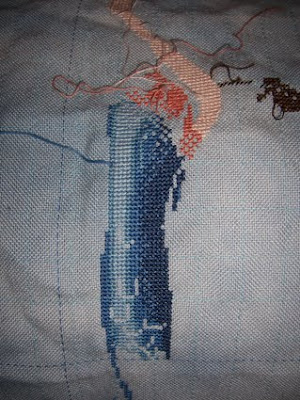 Here you can see the blue in detail. I'm still not 100% sure about it, but in my opinion it's a vast improvement on the two first attempts using the designer's choice of colour.
What do you think? Tell me even if you don't like it.

That's your lot for today. It's back to watching fit young men work, for me. LOL

Happiness & laughter to one and all and a great weekend!